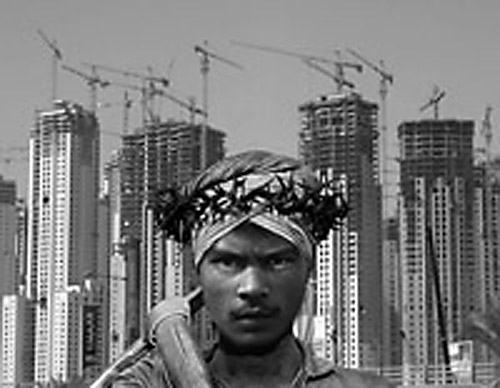 A play for musical theater
by Fabian Scheidler

The script can be ordered in German and English .

Palestine in the years 6 to 70 CE: a swath of land where a colonial power is mounting enormous construction projects on the scorched earth of its conquests – stadiums, damns and entire cities; where different religions, cultures and visions of the world clash and are drawn into the struggles for power; a land that is heading for a catastrophe – and about to create a new religion: Christianity.

The play retells the gospels from a new perspective, based on extensive historical research. The socio-economic, political and metaphysical conflicts under the imperial occupation are revealed through both fictitious and historical characters. 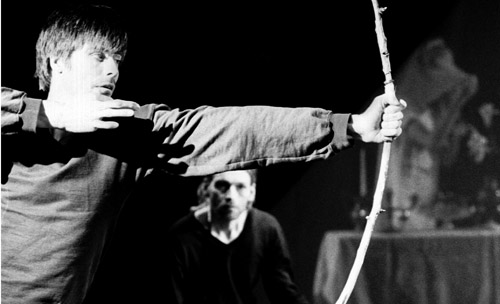